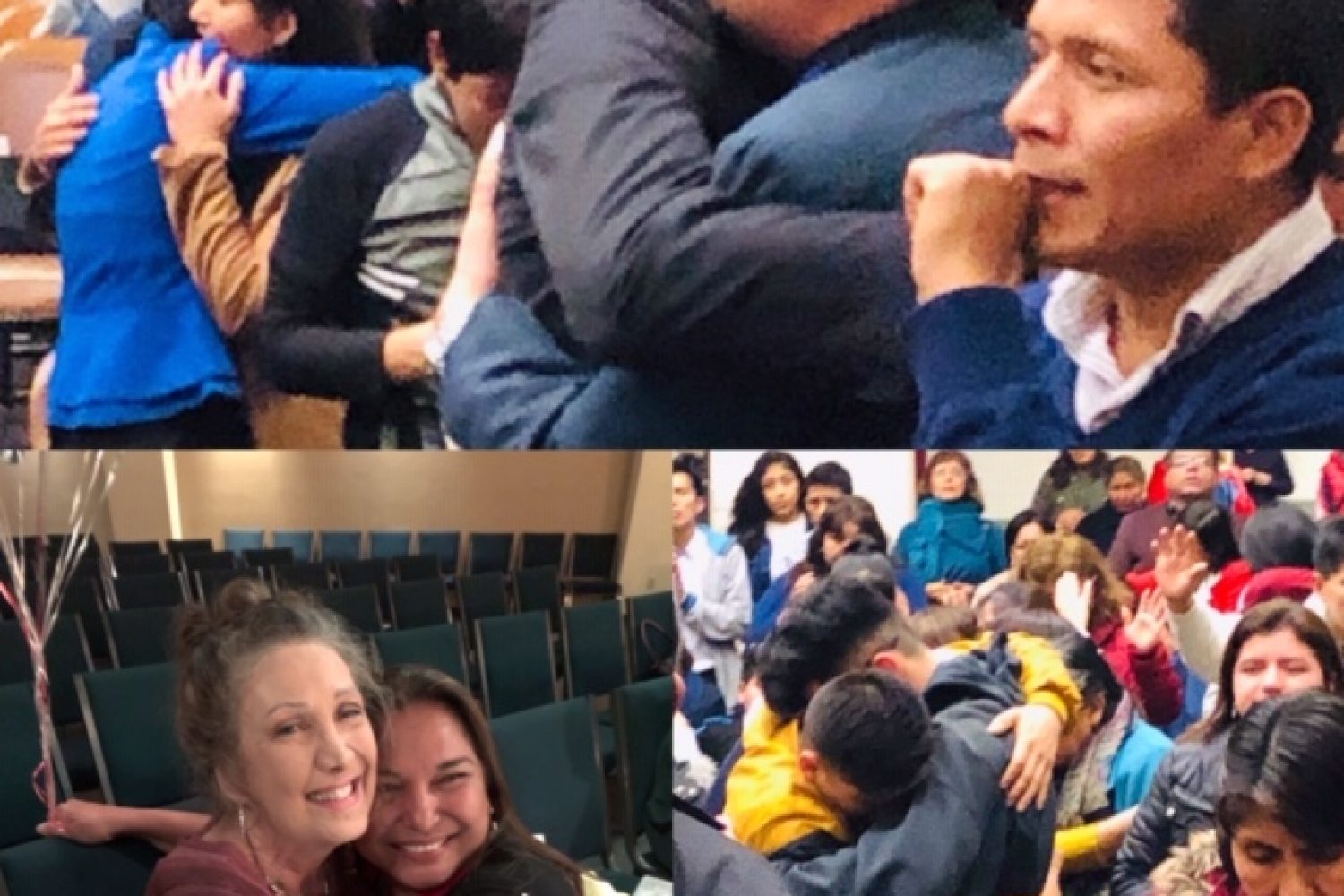 People everywhere are looking for love. They run, they walk, they look desperately in all the wrong places, they don’t know what they’re doing, and if they did they wouldn’t like it. They wouldn’t agree with it. Their opinions would hate it.

Others innocently were led into darkness. And too many others were seduced, were abused, and were broken even at an early age. Violence surrounded them, violence battered them, violence drove them until they hated even as they were hated. And so hate and rebellion became a way of life.

Then they were known as hard and harsh, they were known as evil and in some cases they were evil. And the people around them never suspected that they were driven violently and without mercy into their current condition. And so because of that they receive no compassion, no one looks for them, they are rejected on every hand except for their like kind — those ones who are simply much like they are, hard, coarse, unfeeling, filled with bitterness, rebellion, hatred and even murderous intent.

And part of what drives them is vengeance and a deep seated resolve to make someone pay, anyone, for what happened to them. So life becomes hurt or be hurt, abuse or be abused, kill or be killed, but above all make someone, anyone, pay. Love becomes a totally unknown, unsought for, and undesired foreign element.

And so as the love of God blooms in His people, the people who found love and reached for it and accepted it and grasped it and held onto it and were changed by it and then even begin to release it, these people allow love to draw them, direct them, and lead them to those ones that even no one who knows love wants. Because those who know love but are turned off by the harsh, the violent, even the criminal, they avoid them, they avoid the angry, the unlovely, the dark, the dirty, the abusive, the dangerous, they avoid them.

For love is God and God is love…

The beloved of God should by now in their walk with Him have the wisdom to look beyond that, not be angered, or frightened, or turned off by that which they see with their eyes, so that which they know in their heart will bring about salvation and transformation in the unlovely desperate of the world.

For love covers a multitude of sins and love never fails. Love is that incomprehensible, unknowable, surprising, delightful, invaluable, invisible currency that brings freedom and light, healing, and deliverance for all the world.

Love can stop wars, love can topple walls, love can heal the breach, love can bring joy out of tears, language out of the mute, music out of death, and poetry that causes the heart to learn melodies it never knew existed.

Love is the familiar to those who don’t know or recognize anything around them. Love is the water for those who are dying of thirst. Love is the tenderness to one who has never known a gentle gesture and a lifeline to the ones who are drowning in their harshness and their hatred. Love is the ripple in the smooth implacable lake of the desolate.

Love beckons, not being offended at rejection. Love comes back again and again and again, gently offering that which was rejected. Love is persistent and perseveres against all odds to win that goal, still coming against the desperate last offense against that which is so freely offered. Love is never defeated. It simply keeps going. Love cannot be beaten, because it just is. It is what it is and it will never change. Full of wisdom it just, is.

Love is not human, with human motives, opinions and desires. Love has no perspective, it just, is. Because it is not human, it doesn’t have the frailties, the weaknesses, or the agendas, of the human. Love just, is. And because of that, love is never tired. That’s why it never fails. Love knows, and waits. Patient, it is just there.

And many find it, though they may not understand it, and at first they may not even like it, but by its very nature it has a draw on them, and when they find it, that thing in them so deep that has been looking and looking and looking, recognizes it. For love is God and God is love. And God just is. He’s not going away. Like a great fire in a dark and cold night, love delivers whatever is needed.

So humans of the earth, Look for love. Desire the true Love. And when you find it, become one with it, allow it to come into your heart and into your being and into every crevice and corner and hidden part of yourself, embrace it and let it become a part of you so that you then, can release it to the world. The mystery of Love. The mystery of God, Who IS Love.

For great is your love, reaching to the heavens; your faithfulness reaches to the skies.
Ps 57:10 NIV

Love never fails [never fades out or becomes obsolete or comes to an end].
1 Cor. 13:8 AMP