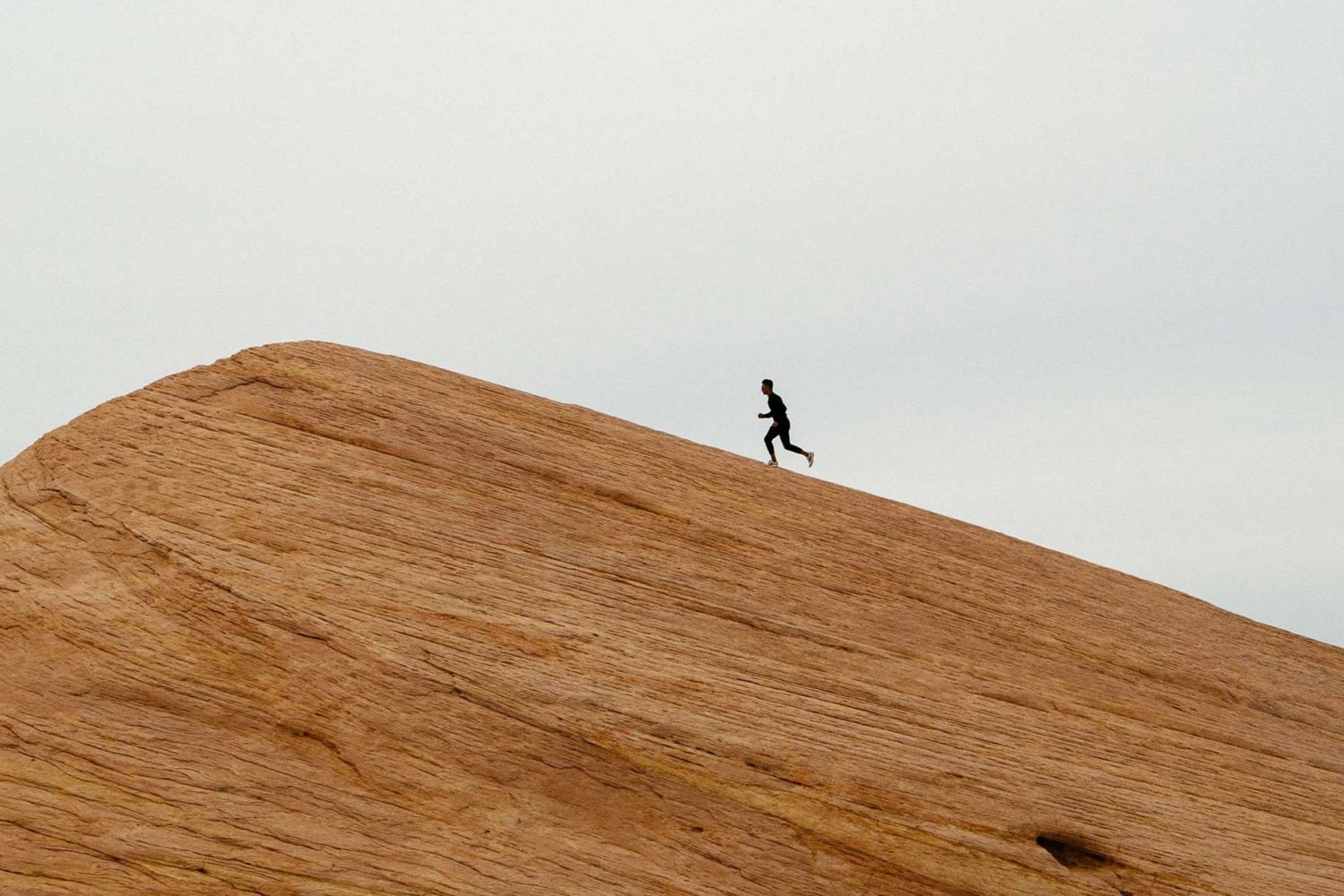 The Lord is calling us as Christians not only to stand, but to PURSUE!

The words that have been reverberating in my spirit for several days now are from first Samuel 30, PURSUE, OVERTAKE, AND RECOVER!

When David returned to Ziklag it was to find complete devastation and the loss of everything that he held dear. The situation was shocking, horrifying, and helpless. And the Bible says that David and the men with him lifted up their voices and wept until they had no more strength to weep.  And yet David’s response then was to encourage himself in the Lord and further, to inquire of Him. In the Lord’s presence David found the courage to let trust in the Lord lead him to ask for advice.  Many might blame the Lord.  Many might feel disappointed and abandoned by God.

But David, the man after God’s own heart, asked the Lord, what should I do? Should I pursue? Would I overtake them if I did pursue? And the answer that the Lord gave him is the answer that He’s giving us today in our global situation as well as our national situation here in the United States. The Lord said then and He is saying to us now, yes pursue and yes you will surely overtake, and yes you will without fail recover all!

The Lord is life and strength and hope, and He is encouraging us today as He always does. He not only encourages— puts courage in, but He spurs us onward to be active, aggressive and persistent in our faith.

He is not a man that He would lie. Men are lying all across the earth in this hour, but the Lord does not lie. So the Lord is putting courage into us in this hour and He is saying PURSUE. He is saying GO after the promises. He is saying you will overtake the enemy and you will recover everything that he has stolen.

PURSUE, OVERTAKE, AND RECOVER! Is our answer!  If God be for us who can be against us? He truly does cause us always to triumph in Him. But we have a choice!  We can lie down in disappointment or fear or apprehension or anger, OR like David, we can encourage ourselves in Him. We can trust Him!  We can commune with Him, receiving His strength and courage, And THEN we can inquire of Him and His answer will always be life and pursuit.

It brings to mind those words in our Declaration of Independence: GIVEN BY THE CREATOR are life, liberty and the pursuit of happiness!  PURSUIT!  Those words resound with the Life and power of the Creator!  And so we proclaim: what God has put together, what God has birthed, what God has joined, let no man, no enemy, no darkness, put asunder!  Shout into the darkness those words of light!  Shout grace to the mountain!  Remember Whose we are!

LET US PURSUE OUR PROMISES!  LET US TAKE THEM OVER!  AND LET US RECOVER ALL!