Having Done All, Stand!!! 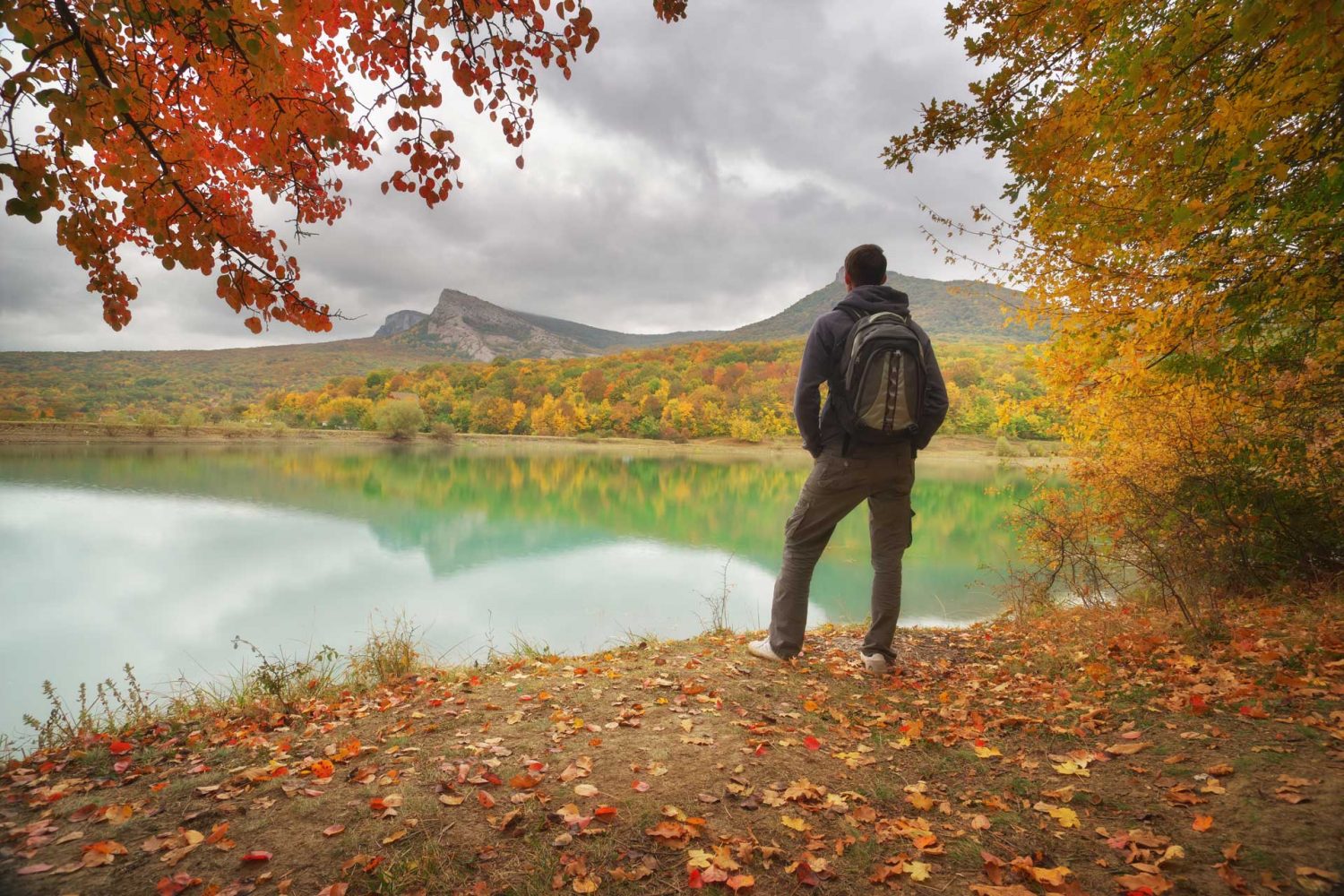 HELLO! This is a live update from the Kingdom of Heaven!

This morning I’m going to remind you of everything that you already know!

This is a season to do what pleases God and continue to partner with Him, and partnering with God means standing in faith! The scriptures also tell us that we put on the whole armor of God and having done all, we stand!

So we are standing today, pleasing God with our faith. Use your faith! It is in there, that God given measure of faith to every man and every woman, so get it out, and USE IT TODAY! This is not a time to be angry, this is not a time for outrage, fear, and apprehension, OR VIOLENCE!  this is a time to remember that we are in the kingdom of heaven and therefore in righteousness peace and joy in the Holy Spirit!

This is the day to remember whose we are, we remember WHO is on our side THE GREAT I. AM. and He’s fighting for us in heavenly places, we remember today we belong to Him, He’s with us, and that the battle is not ours but the Lords, and the battle is in the Spirit!

Angelic forces are rallying all around God, are being sent forth from God, and are accomplishing His will and purpose is in this hour —not our will but God‘s will in this hour. In the last couple of months I have had many visions of the armies of heaven, of the mightiest of the hosts, the angelic armies being sent out. 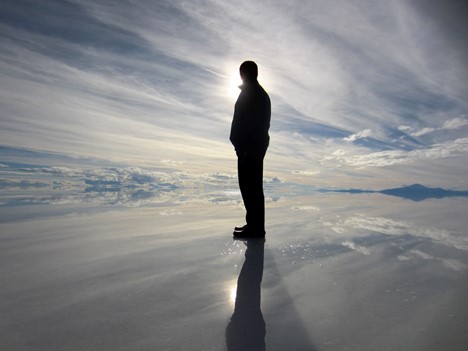 SO In this hour I TRUST!  This is the season and the hour, to trust God to do what he’s said– He’s going to do, and I TRUST God to accomplish His will and His purposes no matter what the opposition– YES! because the battle is His.

I am excited about God today because He is the one who chooses the most impossible situation to display His power!  His majesty and His glory and lays out a banqueting table in the presence of our enemies!

Be encouraged today! Put courage in there today!  Say courage, courage, courage, go in me, I receive courage today.  When King David was discouraged in the death of his son, the Bible tells us that he encouraged himself in the Lord. So, you and I we go to the Lord, and we let His courage come into us, we Immerse yourself in the word of God today! we pray with our friends today! We encourage ourselves in the Lord because He is the King and His Council and His Word stand forever!