For several days I’ve been hearing in my spirit the word OPEN, OPEN.

And the Lord says that an opening is being made in the heavens in this hour. The prayers of the Saints have prevailed and the heavens are opening and out of the heavens what comes? The armies of heaven ride forth, angels in unmentionable numbers are flooding into the earth in this hour and God’s will cascades into earth, in earth as it is in heaven.

Justice is riding like a banner at the heads of the battalions of the armies of heaven, fulfilling the purposes of God. For the Lord says the dreams that have died have fallen into the earth like grains of wheat and they are bringing forth their destiny and the prayers of the Saints have seeded and rained upon the planting for harvest and have opened forth the fountains of the deep and the windows of heaven in this hour.

And as surely as I live, says the Lord God of hosts, all the earth will be filled with the knowledge of the glory of the Lord as the waters cover the sea. We know that except a corn of wheat fall into the ground and die, it abides alone: but if it dies, it brings forth much fruit. There has been much death, and unprecedented global seeds sown in prayer. And so from massive seeds sown, great harvest comes! Through this open heaven is pouring righteous justice, glory and great harvest!

For the Lord declares over you an open heaven and an extreme harvest! The Lord says a new precedent is now set in this nation and in the nations of the earth and the heavens will be opened as My people continue to contend.

For I am releasing my angels of vindication, restitution, justice and harvest as the reaper overtakes the sower. HEAVEN OPENERS TODAY ARE JOINING THOSE WHO HAVE PAVED THE WAY. 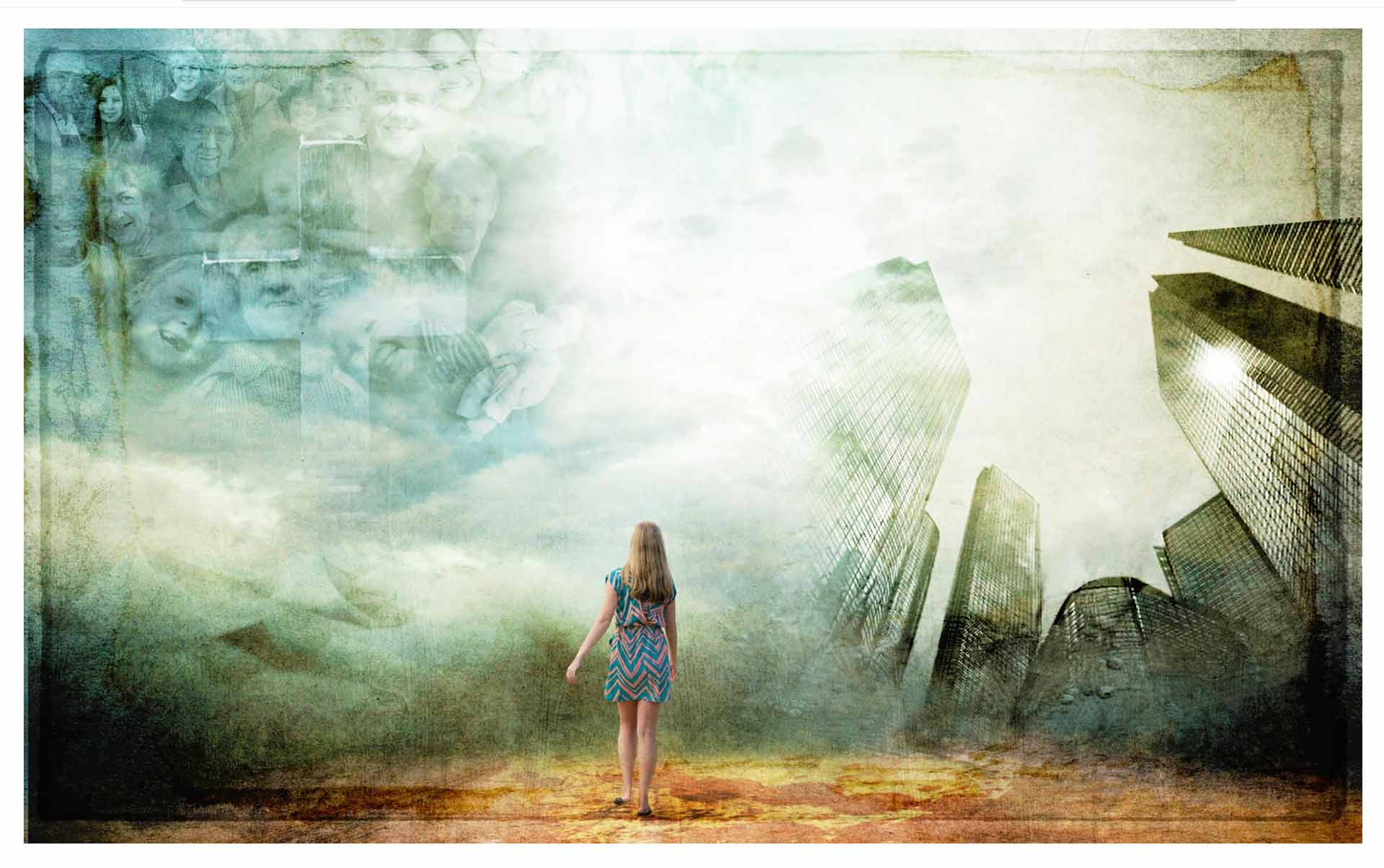 Even as Enoch saw into heaven and prophesied the future, he was walking in habitual fellowship with God and then he simply was walking then in heaven with Him. A Heaven Opener!

Elijah was a Heaven Opener as he prayed in the midst of famine and drought, and then great rain poured as the heavens opened. And it came to pass, there appeared a chariot of fire, and horses of fire, and Elijah went up by a whirlwind into heaven…

Elijah’s open heaven created a double portion of anointing and Elisha who inherited it, seized the moment and later declared an extreme harvest!

We all can be Heaven Openers but are we willing to pay the price to do so and become extreme harvesters? You see we cannot have open heavens without extreme harvest! But we must also discern this and begin to declare it over our cities, churches and nation and then be willing and ready to step out and possess it as Elisha did.

The scene in heaven that Isaiah saw is about to be repeated! He saw the Lord seated on a throne, high and exalted, and the train of his robe filled the temple. Above him were burning ones, and they were calling to one another: “Holy, holy, holy is the LORD Almighty; the whole earth is full of his glory.” At the sound of their voices the doorposts and thresholds shook and the temple was filled with smoke.

So we, as Heaven Openers, will see into the heavens, and with our prayers, will cause heaven to meet in the midst of earth, and see the powers of darkness vanquished and the earth shake at the glory of the Lord.

The angelic forces rallying all around God are being sent forth from God, and are accomplishing His will and purpose is in this hour —not our will but God‘s will in this hour. Many are seeing visions of these armies of heaven, of the mightiest of the hosts, the angelic armies being sent out. Prepare for glory!

God is going to do what He said He is going to do! Prepare for harvest! Prepare for justice, for heaven is invading earth just as the children of King Jesus have prayed and believed all across the globe! We are Bound for Glory and the angels of heaven with us!