The Rebirth Of America 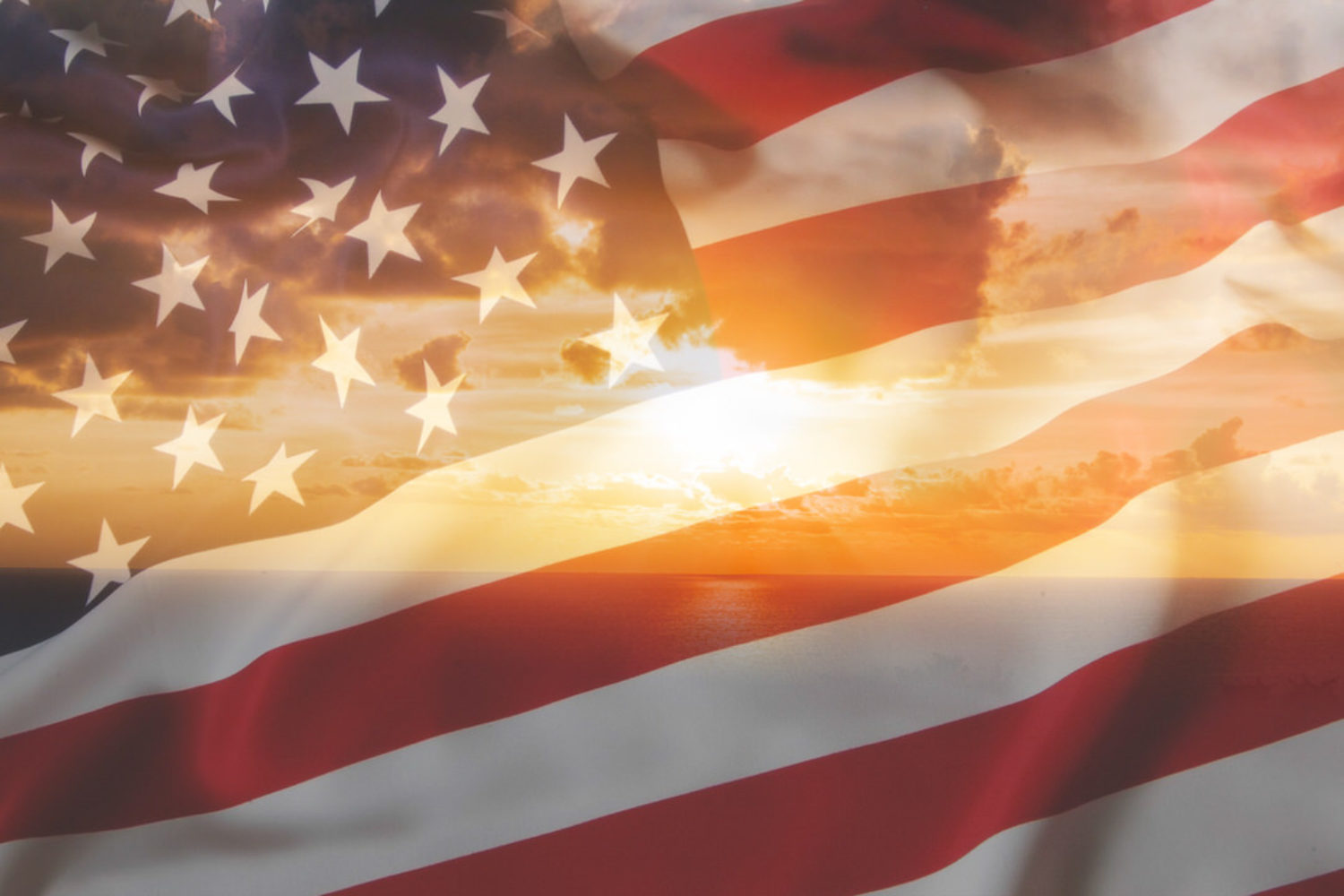 Beginning a number of months ago in our weekly prayer and intercessory times, the Lord brought to my heart a book that I have had for probably 30 years. It is a coffee table book called The Rebirth of America and it came to my attention one day as I was just sitting in my office. So during our prayer time, the Lord brought it to my remembrance and we begin to pray about the birthing that we sensed is taking place in our country.

We verbalized as the Lord would bring to our mind the pain and the agony that accompanies birth and the impossible situations that seem will never finish and will never be over. In a birthing situation, if we did not know that new life was on the way, it could be a horrifying and frightening time accompanied by such pain.

But the Lord is speaking to us who love our nation during this painful time that in birthing, the pain is necessary, for a way is being made for justice to be enacted by the just God we serve— SO THAT NEW LIFE CAN COME. Justice means the state of being just and BECAUSE HE IS JUST, He is coming upon this land as never before, this country that we love, and when He comes He can only come in justice because that’s who He is. We are crying out to Him and He is mighty to save!

Psalm 18:6-8 NKJV
In my distress I called upon the Lord, and cried out to my God; He heard my voice from His temple, and my cry came before Him, even to His ears. Then the earth shook and trembled; the foundations of the hills also quaked and were shaken, because He was angry. Smoke went up from His nostrils, and devouring fire from His mouth; Coals were kindled by it.

There is great shaking as His Presence nears and He comes to judge! His wrath is being poured out upon the unjust! Rejoice as He shakes everything that can be shaken! Justice and judgment are being enacted in our land and across the earth! The Lord hates wickedness and He will wreak His vengeance upon the evil doers of wickedness and those who are bringing about such death, pain, and suffering across the globe. The Lord has shown us many times His angelic armies and the prophets have spoken of their great activity time and again. He is a good God, this Captain of the Hosts, and He can only do just acts.

I saw a comment on a famous prophet’s page that a person had had a dream of the flag of the United States flying in the air and a large hand came and wrote on the flag, Welcome Back America! There is a rebirthing of the United States of America at this time and you and I must rise up in faith and boldness, as the roar of the Lion of Judah thunders across the earth. The Lord is coming in His power! Don’t look and listen as the enemy rages and lies. This is not a time to shrink back, to wail in fear, anger or bitterness. This is a time to let faith arise, to be the army of the Lord, and to meet Him as He comes in power.

Proverbs 24:20-22 NLT For evil people have no future; the light of the wicked will be snuffed out. My child, fear the Lord and the king. Don’t associate with rebels, for disaster will hit them suddenly. Who knows what punishment will come from the Lord and the King?

Shout in faith! Operate in faith! Shout GRACE to the mountain in this hour! The Captain is moving! The Hosts are moving! Stand and see the salvation of the Lord! Hallelujah!