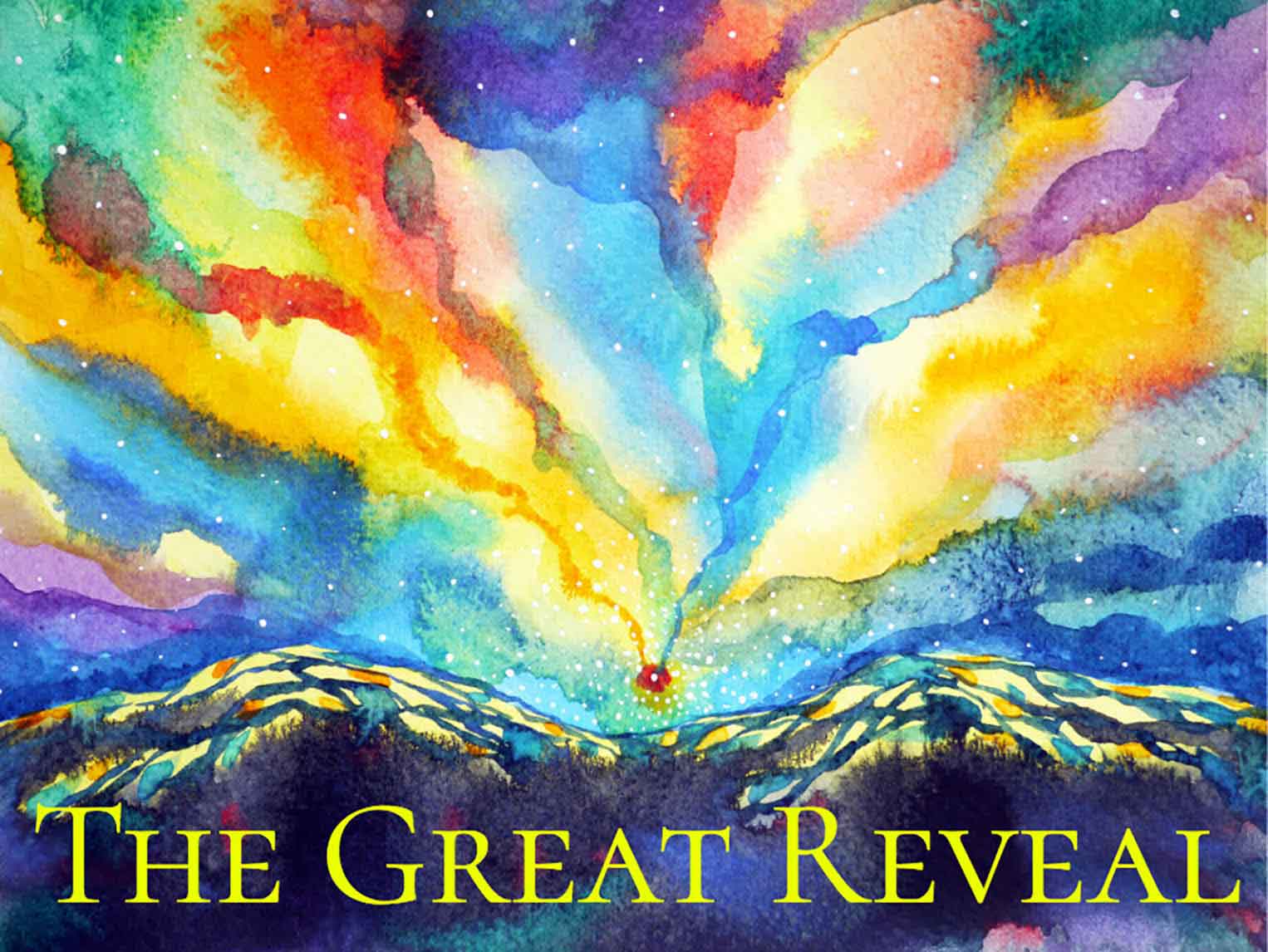 In this incredibly challenging time we are desperate to hear the Truth of the Lord. What is He doing? What will He do? Even, what has He done? And we go to active prayer to try to tell Him what He should do!

Recently the Lord awakened me with the following words:

The race is run. The game is set. The plans are completed.

The blueprints are done and filed.

The orders are given, sealed orders known only to the commander and chief.

The time is full, the distance needed is finished, the orders will be carried out, the blueprint followed and the plan executed.

Since this wasn’t clearly seen in the natural at the time it was given to me, in fact, it looked the opposite, I sought the Lord, and He says, THIS IS THE TIME OF THE GREAT REVEAL. And as evil is more and more revealed, His Beloved are more and more Hidden by His light, just as so long ago His light was Revealing Light to the children of Israel but darkness to the enemy.

The Lord had spoken to me throughout the last year that the plans of the Lord for us are a hope and a future. Usually, we focus that scripture on hope but the scripture also says PLANS: the Lord has PLANS. And so the Lord says to us again in this hour: HE DOES HAVE A PLAN: it will not fail, it will win, and He is a smart God so He has given His plan to those who are designated to carry it out. Part of this has been alluded to and spoken of by various prophets for months–those who have been persecuted because of it— and that very plan is going to save the nation and also the world in this fierce global conflict.

Along with this, in a dream, I saw myself with evidence and the evidence was like gold dust that I had in my hands and I was playing with it and throwing it in front of me and it would come up and sift back down and I would throw it up and it would sift back down. I knew that it was supernatural and alive, life-giving, and I knew that it was full of joy.

So faith is the EVIDENCE of those things hoped for and in my dream, I saw the evidence of this! –but it is also the evidence we have all prayed for so long that will apprehend, overtake, convict, punish and remove from their place the guilty and the wicked who have aligned with the devil to kill and destroy.

WE WILL PURSUE, OVERTAKE, AND RECOVER BECAUSE OF THE EVIDENCE OF THE GREAT REVEAL.

So again we say: the Lord has a plan that includes a GREAT REVEAL. His plan includes Hope and there is coming a wave of supernatural hope that will put strength into those who are standing in this hour. It includes a future that is good because He is a good God and He gives only good gifts to His children. So faith is the EVIDENCE of those things hoped for, golden in its TRUTH and purity, and in my dream I saw it!

This season of the GREAT REVEAL will allow you to grow ever closer to Him. Draw near in this hour. Hide in His shelter. Believe Him. Trust Him. Release your faith! Fear no evil, He is with us, and He is bringing with Him multitudes and armies of heavenly hosts.

HE WILL PERFORM HIS WORD! THE HOUR OF REVELATION IS UPON US!